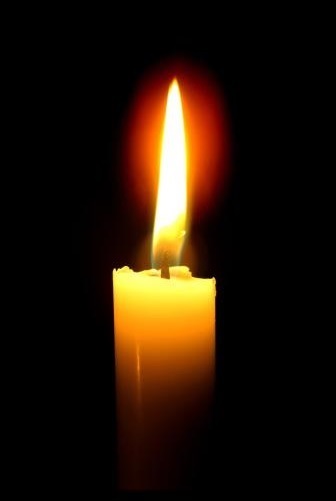 While John and Marti are on retreat, our good friend, Dave Roper will be providing our Catches each day. For more on Dave’s works, click here.

This quest may be attempted by the weak with as much hope as the strong. And neither strength nor wisdom will carry us far upon it. Yet such is oft the course of deeds that move the wheels of the world: small hands do them because they must, while the eyes of the great are elsewhere.  J.R.R. Tolkien

Religion that is pure and undefiled before God the Father is this: to visit orphans and widows in their affliction, and to keep oneself unstained from the world.  James 1:27

Great acts of virtue come rarely, and rarely are they hard to do. They have their own reward: the rush and recognition we get from virtue signaling; the accolades we draw by going along with the crowd. It’s much harder to give ourselves to small, unheralded acts that no one sees. But these are the greatest deeds of all, the elements of which are found in Jesus, but in no other ethical system.

True acts of mercy have to with the small stuff of life—doing good things in secret and in silence. This is pure religion, James says, “to look after orphans and widows in their distress.” Pure religion does what most people are unwilling to do. It “exaggerates what the world neglects,” G. K. Chesterton said.

Quiet, unpretentious deeds, done out of the way and in quietness, attack our pride, our hunger for power and prestige, our desire for recognition and approval, our determination to be relevant. Unseen acts train us in the practice of humility, which is the essence of godly behavior.

One way to test the authenticity of our social concern is to ask ourselves: “Do we align ourselves with the woke crowd because it’s the admirable thing to do? Or are we willing to follow Jesus, though he takes us down paths that lead us away from the crowd.

We can if we’re waiting for his “Well done!”—alone.