He is Not Far From Us 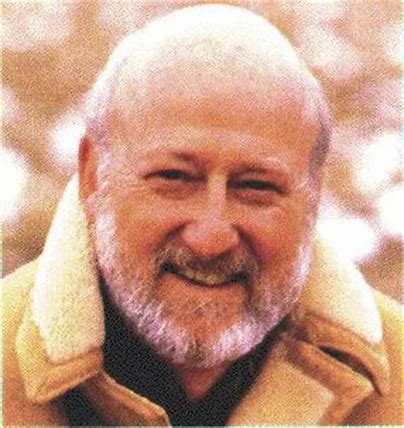 While John and Marti are on retreat, our good friend, Dave Roper will be providing our Catches each day. For more on Dave’s works, click here.

And he made from one man every nation of mankind to live on all the face of the earth, having determined allotted periods and the boundaries of their dwelling place, that they should seek God, and perhaps grope their way toward him and find him. Yet he is actually not far from each one of us.  Acts 17:26,27

In my younger days I had a friend who had an uncanny ability to discover people who were looking for God. I asked him once how he knew. “I ask ‘em,” he replied.

With that profound insight in mind I determined to ask the next man, woman or child that I met, assuming that it was an appropriate time and place, if they were interested in talking about God.

The very next day I was driving home from work and saw a disheveled, hirsute young man standing on the side of the road with his thumb in the air and God said, “There’s a man.” “Are you sure?” I thought. Nevertheless, with some trepidation, I stopped and offered him a lift.

We chatted along the way and I discovered, among other things, that he was a graduate student in philosophy at UC Berkeley and was on his way back to school after spring break.

Having put off the question as long as I could, I finally turned to him and asked if he had an interest in talking about spiritual things. “Yes,” he said, as he turned toward me. “I’ve been looking for God all my life. Can you tell me how to know God?”

This was, without doubt, an unusually dramatic encounter, a special occasion in which God put his imprimatur on my clumsy efforts to speak the gospel. But more than that, it was an enduring example of the truth that God is seeking those that are seeking him and has sent his messengers—you and me—to guide them (Acts 8:26-40).

1 Response to He is Not Far From Us