Wake up to the world 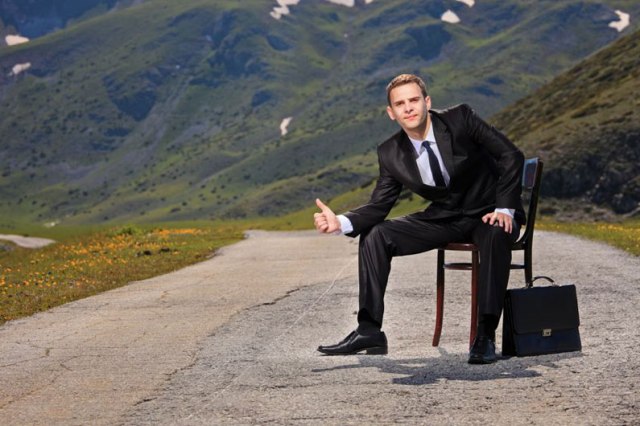 It is a travesty when the people of God become the holy oil sprinkled on the status quo. – Os Guinness

My fictional character, Ben Beamering from the novel we’ve been talking about lately, Saint Ben, never did what was expected of him as a pastor’s kid. Not that he was disobedient, he just refused to play the game. He refused to pretend. He shunned expectations that had nothing to do with what he knew God would even care about. Ben had a keen sense of what mattered, and most of the time he was right, though running on his own sense of inner direction made him appear to most people to be a reckless nonconformist. Many thought he was just being mischievous or sacrilegious. Despite this aberrant behavior, however, he was always zealously seeking the truth. And when he was convinced that something was true, he was fiercely loyal to defending it.

There’s no other way to say it: Right up to and even after Ben’s death, Ben Beamering was an unorthodox instrument of God. Of course he would never have told you that. He was actually fighting God most of the way. But that’s the way God uses us. It’s not always very pretty. It’s not always suitable for framing. And it’s not always conscious. But while Ben was fighting God, God was using Ben to wake up the church.

And that’s why we’ve been revisiting this story recently; because we all need to wake up. The world is spiraling out of control and many Christians are falling asleep at the wheel. We have an older generation that is ready to check out (way too soon). They think they have already done their part, but a new generation is just getting going! Don’t fixate on the end times. If you are a boomer, start thinking like a millennial. Start thinking that this world is your world. How will you and your millennial friends survive? What are your challenges? What are you going to do about them? How will you share the gospel with any generation? Yes, the Lord is coming back soon, but leave that to the Lord. Think about how you can get the Gospel of Welcome across to your friends and neighbors and figure out how you can turn God’s grace given to you outward to those around you.

3 Responses to Wake up to the world