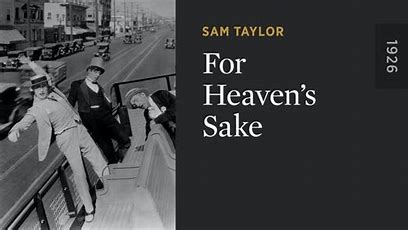 God has now revealed to us his mysterious will regarding Christ—which is to fulfill his own good plan. And this is the plan: At the right time he will bring everything together under the authority of Christ—everything in heaven and on earth. Furthermore, because we are united with Christ, we have received an inheritance from God, for he chose us in advance, and he makes everything work out according to his plan. Ephesians 1:9-11

In our International Bible Study last night, we were reminded about the overall administration of God’s will for us and for the world which is to bring everything together in Christ. Everything. People, ethnic groups, religions, nations, politics, genders, races … everything that currently divides us will be gone and everything will find its proper place under the authority of Christ.

Let me put it to you this way. Heaven will be populated by some people you don’t like right now — indeed, you might even have second thoughts about heaven if you knew who was going to be there. I bet there will be people who won’t be in heaven for this very reason. There are people who would feel so strongly about this that they would choose not to be there. (If this thought is new to you, see The Great Divorce, by C.S. Lewis)

So what does this say for the rest of us? Whatever it is that divides you from people, for heaven’s sake and yours, GET OVER IT! There is so much division in the body of Christ right now, and none of it is taking us in the direction of God’s plan. God’s plan is everything and everyone together at the feet of Jesus. Now here’s the point: God’s will is obviously going to be done. Nothing will stand in the way of accomplishing His plan. So anything that drives us apart is not going where God is going. It’s that simple. Want to go where God is going? Go towards unity in Christ.

This entry was posted in Christianity and politics, church and tagged body of Christ, God's will, heaven. Bookmark the permalink.

2 Responses to For heaven’s sake