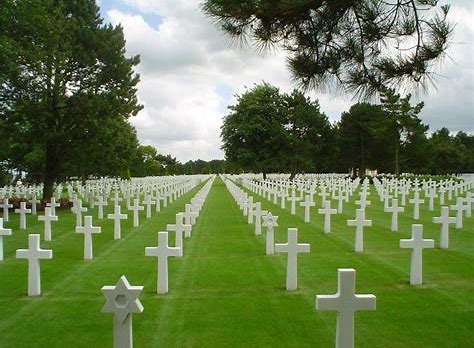 Thomas Edison High School in Philadelphia sustained 54 casualties in the Vietnam War, highest of any high school in the nation. Fifty-four out of a total of 58,272.

Like those kids from Thomas Edison High, they were, most of them, just kids. The gravestones bear that out. Born in ’50; died in ’68. Fresh from football games, sock hops and drag races and dropped by helicopter in the jungle in the middle of a firestorm. They had no idea what they were getting into. Nothing could have possibly prepared them for this.

No matter what we thought about that war, or think about it today, it doesn’t change the fact that they died, and they died doing what they were called to do. They were called up to serve their country, and they went.

Sometimes we have to break it down like that. It’s not a perfect world.

We can’t control everything. But we can control what we do, and why we do it. 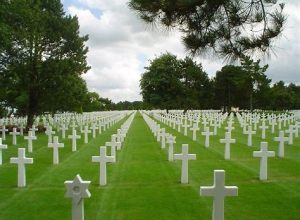 1 Response to They were young