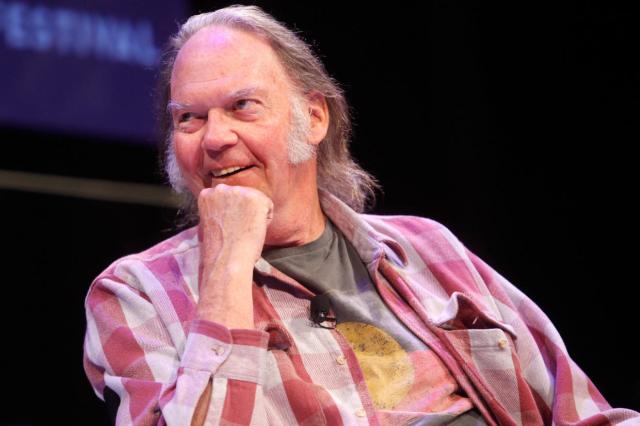 I don’t blame the people who voted for you. I support their right to express themselves, although they have been lied to, and in many cases believed the lies, they are true Americans. I have their back.  – Neil Young, in an open letter to Donald Trump

Contrary to what it might look like, this is not a Catch about politics. It’s a Catch about attitude, and about what I wrote about all last week, and what I hope you’ve been talking over and seeking to do with your friends and neighbors — about loving our enemies.

Neil Young, popular singer/songwriter and rockstar, who was born in Canada and has become an American citizen, published an open letter to Donald Trump on his website in which he disagrees with many of Trump’s policies and minces no words about what he thinks of his character, but towards the end of his letter, he has the statement I quoted above, and it caught me unawares. I must say, it not only caught me; it nailed me.

And this is the reason I offer this to you, in case you might benefit from it as well. It matters not where on the political spectrum we find ourselves, this is how we should think about those with whom we disagree, and it’s about the only way we will ever move forward — when we all, or at least most of us, think like this. And certainly, as followers of Jesus, we should be leading the way.

This entry was posted in Christianity and politics, relationships and tagged love your enemies, politics, respect. Bookmark the permalink.

15 Responses to Thank you, Neil Young