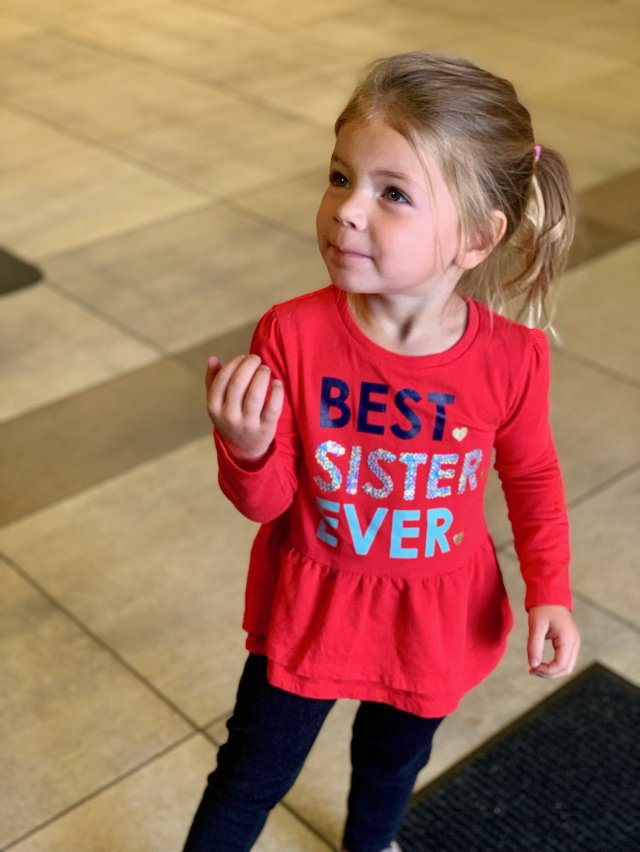 Our son, Christopher, lives about ten minutes from a church that has the reputation, among many churched and even non-churched people, for having the absolute best pre-school in town. It’s like the USC or Stanford of pre-schools. Christopher’s daughter, Jocelyn, is three years old and eligible to attend this school in the fall. There’s only one problem. They started too late on the admissions process. A place in this school is so sought-after that the closest Joci can get to enrollment for next fall is the wait list.

Christopher knew I had some connection with this church, so he mentioned the situation to me the last time we were together and asked if I might have any pull there that might help get our granddaughter off the waiting list and into the fall class. Well, it just so happened that I was having lunch with one of the pastors there the very next day. I told him I would try.

So the next day at lunch — there were three other friends at this meeting with us — I jokingly tried to slip the pastor $10 under the table. I also mentioned, casually, that Jocelyn had won state in track & field, was a star on her soccer team, had the highest batting average in T-ball and could tread water for three minutes in her swim class. “Can she row crew?” my friend asked. “All-state this year,” I said.

In spite of all this “bribery,” my friend was pretty doubtful that he would be able to do anything. The pre-school operated separately from the church and he didn’t know anybody over there. He hadn’t even been successful getting his own relatives in. We did, however, get a good laugh over the whole idea of trying to bribe my granddaughter’s way into pre-school.

Going through this mock version of an admissions scandal taught me something. It showed me how easy it is to judge someone without putting yourself in their shoes.

It showed me how easy it would be to stretch the rules here a little bit. Who wouldn’t do whatever was in their power as a parent to get their son or daughter into the best school for them, even if it was a little bit shady? I’m sure, “Everyone is doing it,” and, “It’s just what it takes to get in these days,” were leaned on heavily as justification. And if you had the money, why wouldn’t you use it? It’s mostly going to a good cause to aid the university anyway.

The lesson here is about judgment. How easy it is to judge; how hard it is to identify with the sinner — to think I would never do such-and-such, when, given similar circumstances, I just might. Or to think on how many other things I have done that are just as bad or worse? Jesus told us very clearly and explicitly not to judge. “Do not judge” (Matthew 7:1). There’s really no getting around it. There are no qualifiers and no exceptions.

There isn’t a day goes by that I don’t judge someone for something when I am just as guilty. Jesus would tell us to go ahead and judge if we want to be judged by the same standard, but if you don’t want to be judged, leave judgment to the Lord and offer forgiveness and mercy instead. Is that not what we want for ourselves since we are all sinners and all fall short of the glory of God? And in identifying with the sinner, we are much more capable of introducing that person to Christ than if we were judging them. 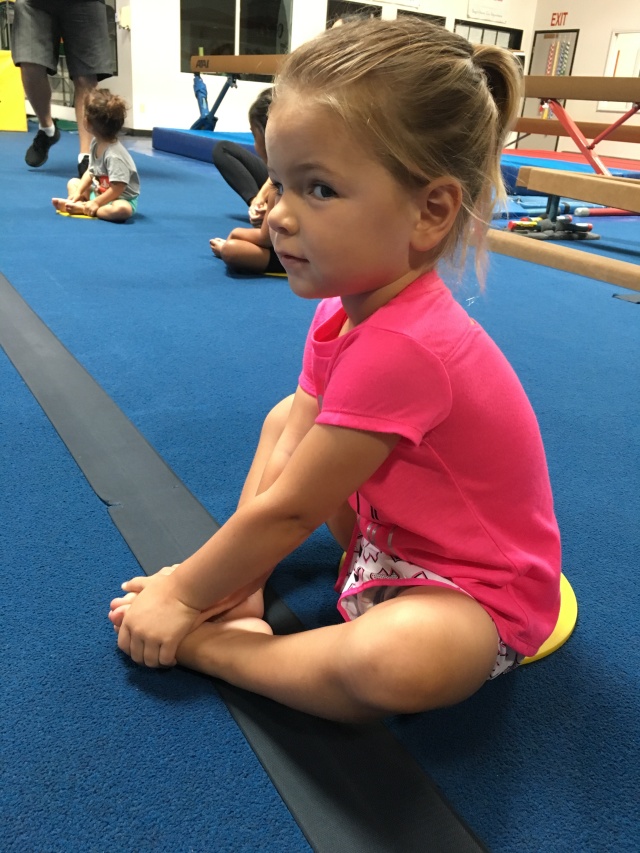 Oh, and did I mention she was #1 in gymnastics?

This entry was posted in grace, parenting and tagged grace, judging, judgmental. Bookmark the permalink.

10 Responses to Another admissions scandal