Mainstream Christianity is an oxymoron 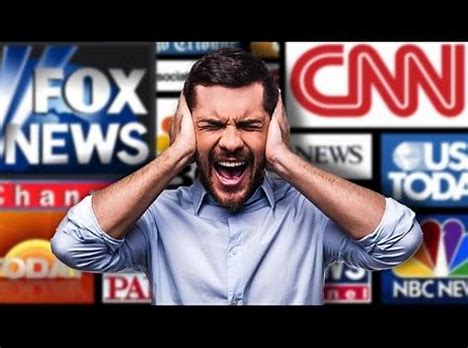 I always know I’ve struck a chord when comments come in from all sides — email, Facebook, website, Twitter. One brother said his friends are being discipled more by Fox News than by the Holy Bible. Another said he’s displeasing his friends on both sides of the political spectrum (that’s usually a sign that you are on the right track). Most are just tired of Christianity being more about politics than the truth — proof, as we talked about yesterday, that power is dictating “truth” instead of the other way around.

It’s all about power isn’t it? Somewhere along the way, we opted more for political power than the power of the Holy Spirit. Political power is enticing. Certain hot-button issues like abortion and homosexuality get people riled up and banded together and we think we can actually make a dent in the social fabric of our communities when the difference we’re creating is nothing you can measure in changed lives or more followers of Jesus.

I don’t know exactly when it happened, but somewhere in the past 30 years, we started using the phrase “mainstream Christianity.” Just when did Christianity become mainstream? When we started to represent a political agenda, and when we started to guarantee lots of votes for candidates and legislation on the perceived correct side of the “big” issues.

But mainstream Christianity is an oxymoron. If it’s mainstream, it’s most likely not Christian. In all of Scripture — both Old and New Testaments — God’s people have never been in the mainstream of society. Shouldn’t that tell us something? If politicians are aggressively seeking evangelical Christians because of the large bloc of votes we bring to the table, shouldn’t we wonder about that? Not that it wouldn’t be nice to have all these millions of people following Jesus, but we know too much of history to think that they all are. Is this truth speaking to power or the other way around?

It’s a narrow way, this one lane road to life

It’s not a superhighway, but they say that the traffic’s light

Well I never did like crowds anyway, and the company sure is nice

Walkin’ with you on a one lane road to life

– from the song, “One Lane Road” by John Fischer

Causes and marching and war are the vents of your anger

What are you fighting for when it’s my war?

Will you legislate love in the heart of a nation?

All you are thinking of is your own kind

He visits His wrath on sin to the fourth generation

Yet shows His mercy and love for a thousand

– from the song “By My Spirit” by John Fischer

Get off the bandwagon. Step out of the mainstream. Get in on the gospel of Jesus Christ — that messy, truthful, total acceptance of the lowly sinner because once you see how low you’ve gone, you can only look up from there.

This entry was posted in Christianity and politics, church, Worldview and tagged Christian worldview, politics. Bookmark the permalink.

6 Responses to Mainstream Christianity is an oxymoron