You can’t join the church, you’re joined to the church by the work of the Spirit of God. There are no options to Christian community. When Jesus Christ calls us to Himself, he calls us to each other simultaneously.  –  Don Williams 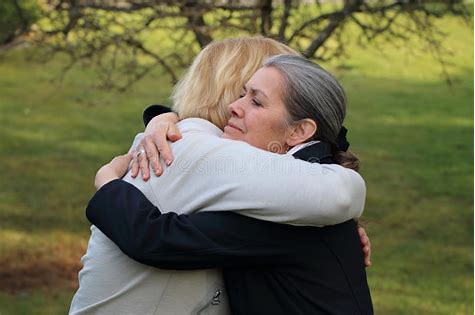 I first met Don Williams when I was a young high school graduate attending a “College Briefing Conference” in the southern California mountains the summer before going off to college. Fifty-four years ago, and yet I can remember it as vividly as if it were yesterday. Don was teaching a seminar on the book of Philippians and I had never met anyone so excited about Jesus and the truth of the gospel. I vowed right then and there that if I ever got a chance to speak or teach in front of a group, I would be like this guy. It wasn’t that he had an exciting, dynamic personality (he was actually a rather quiet, somewhat thoughtful person); it was that he simply became animated over the word of God. He would teach and explosions would go off in your head.

Why am I telling you all about Don? Because I’m having trouble reaching him and I know he’s pushing 90 if he’s not already there, and I’m not ready for him to leave this earth, so I’d like you all to pray for him. When his voicemail box is full and his emails come back “Addressee unknown,” you can’t help but think the worst.

But I’d also like you to notice the quote of his that I used above. I’ll be the first to admit that though I’m strong on that first call where Jesus calls us to Himself, I am weak on the second one: the call to others in the body of Christ. Christ has called us to Himself and to each other. I have to seriously consider that second call —who is that “each other” — for me? Primarily, my “each other” is you. You are my connection to the body of Christ. That’s why we love to hear from you, so this isn’t all just a one-way street. I’d like to especially thank our MemberPartners, many of whom have realized their roles in our lives as an “each other” for us.

Marti has especially gotten close to many of you through counseling and discipleship. This is just a reminder to deepen that second call. I am committing myself to deepening those ties that I have locally in the body of Christ. Think about who your “each other” is today. Who has God called you to? What are you doing about that? There is no such thing as a Lone Ranger Christian.

This entry was posted in relationships and tagged body of Christ. Bookmark the permalink.