What’s so scary about grace? 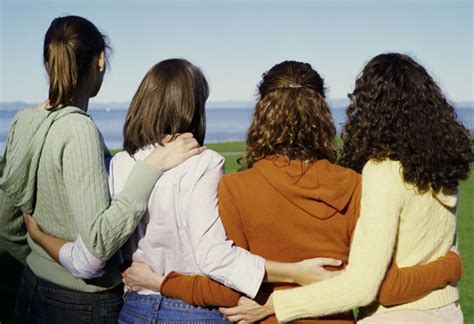 What’s so scary about grace? Plenty. First off, we don’t receive very well. It’s an affront to our pride. Like two men fighting over the bill, it’s all about pride. You lose that battle, you feel like you’re the little guy and he’s the big guy. You have to be pretty low to have no choice but to receive, but that’s why Jesus said, “Blessed are the poor” (Luke 6:20). The Luke version doesn’t add “in spirit” like Matthew does. It’s the stripped down version: just the poor. The poor can only receive; they have nothing to give, and since that’s the only way grace comes, they are therefore blessed. It’s the only way to be blessed, through the poverty of pocketbook, or the poverty of soul, otherwise, you don’t understand grace. That’s pretty scary.

Then there’s the fact that you can’t control grace. You don’t know who gets it and who doesn’t. You can’t judge people because of this. You don’t know who’s in or who’s out. There’s no code of behavior that tells you who’s who. Some of the most surprising people are going to be recipients of God’s grace. You’re pretty much awash in a sea of diverse humanity. This isn’t the safe homogeneous group you thought it was. This is not a church of people who all look like you. These are people who formerly scared you because they were so different from you. Now you’ve got nothing to compare anyone to. In fact, you are a minority in this group. Sameness doesn’t mean anything here except that we are all recipients of God’s grace. And that’s pretty scary.

There are criminals here: abusers, rapists, drug dealers, killers, cheaters, con men, extortionists, and thieves, rubbing shoulders with lawyers, doctors, missionaries — good, law abiding citizens who since have discovered we all got here the same way. Grace has suddenly put everybody on an even keel. I wanted God’s grace to go to people like me but it doesn’t seem to know any bounds. We’re all so different, but we’re all so very much the same, and that’s pretty scary.

And then there is that bit about about trust. Without grace you could trust everyone to a standard of behavior. It’s so much easier to get people to conform. You can hold the standard over people and kick out those who don’t follow the rules. You have some sense of control to appeal to. With grace you have to trust everyone to the Spirit and you can’t control that. And how scary is that? Pretty scary.

With grace, you just have to learn to let a lot of things go — things you trusted in before that don’t matter anymore. And that’s pretty scary, but it’s also totally liberating. And that’s not scary at all!

This entry was posted in grace and tagged grace. Bookmark the permalink.

8 Responses to What’s so scary about grace?