Plenty to say, but who’s going to listen? 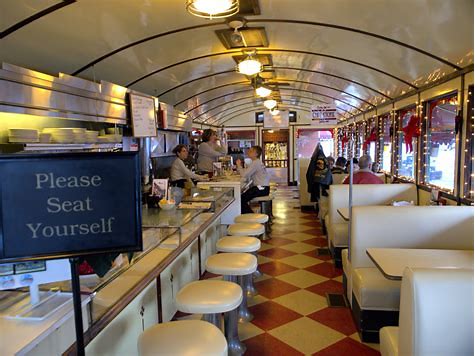 Go spend the day down at Johnny’s Cafe

All kinds of people there with plenty to say

How do we know that people at Johnny’s have plenty to say? Because everybody, everywhere, has plenty to say. The only reason we don’t hear from all these people who have so much to say is that there isn’t anyone who wants to hear it. It’s the truth, and it’s a sad truth, really. People are dying to talk, and would be doing it if there were more people dying to listen.

Let’s return once again to that couple who just recently met and are falling in love and what do they seem to be doing? They are talking just about every waking minute. They are fascinated with each other. They are on a wave length to where they are completing each other’s sentences.

When Marti and I were first dating she lived in the Los Angeles area and I was in the San Francisco Bay Area. I was usually the one doing the traveling, because I had work and relatives in southern California. But when I was in town, time was precious, and we wanted to spend as much of it together as possible. It was not at all unusual for us to talk until four in the morning, and because we were old-fashioned, and cared about Marti’s reputation as a new Christian among her apartment neighbors, one of which was a dear old Christian woman who kept a close eye on us, it was not unusual for me to slip off at four in the morning to where I was staying and be back at Marti’s apartment four hours later for breakfast.

(It wasn’t until later that I discovered that Marti never slept during those short nights. It took her that long to get herself bathed and dressed for another day, and fix a gourmet breakfast which she hoodwinked me into thinking I would get every morning if I married her! Ha! It wasn’t much better for me, either. I had an hour to drive each way, so I only got a couple of hours of sleep, if that, but it didn’t matter; we were running on love.)

Why did we suddenly have so much to say? That’s simple: we’d always had plenty to say, we just found someone who wanted to listen. This, of course, is the secret to unlocking the people at Johnny’s. They all have plenty to say; they just need someone who wants to listen. It may take a couple of times to build some trust, but if you get good at asking questions and listening, you will soon be tapping into the unlimited resources that make up a person … any person.

People have plenty to say; they’re just looking for someone they can entrust it to.

2 Responses to Plenty to say, but who’s going to listen?