How much does God believe in you? 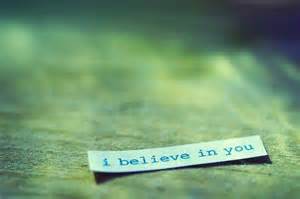 How much does God believe in you? An awful lot.

We talk a lot about believing in God, and we should, because succeeding in life comes down to what we believe. Our salvation depends on believing, our sanctification (the process of becoming like Christ) depends on it, and our future in heaven with God rides on believing. “We believe, therefore we speak,” (2 Corinthians 4:13) and then we act on that belief.

However, we talk about believing so much so that we often forget that it goes the other way as well. God believes in us. It might seem a little preposterous, but it’s true.

God believes in you because He has called you to participate with Him in accomplishing His will, and He wouldn’t call you if He didn’t believe you could do it. Now, of course, He empowers you to do His will and He fills you with His Spirit to that end, but you are not a robot. You have a will, and He expects you and me to use it. God is counting on you. He believes in you.

He could have done everything all by Himself, but He doesn’t. It’s His plan to involve us, and since He does, He believes we can. That’s down right amazing when you realize how much God believes in you. 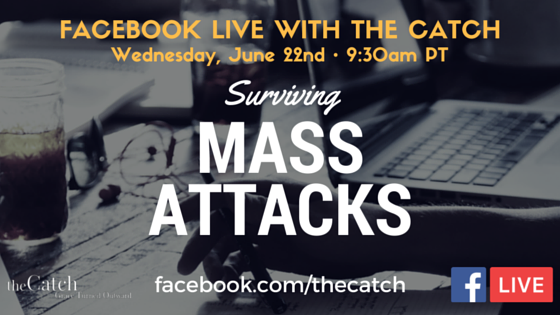 This entry was posted in Uncategorized and tagged belief in God. Bookmark the permalink.

1 Response to How much does God believe in you?